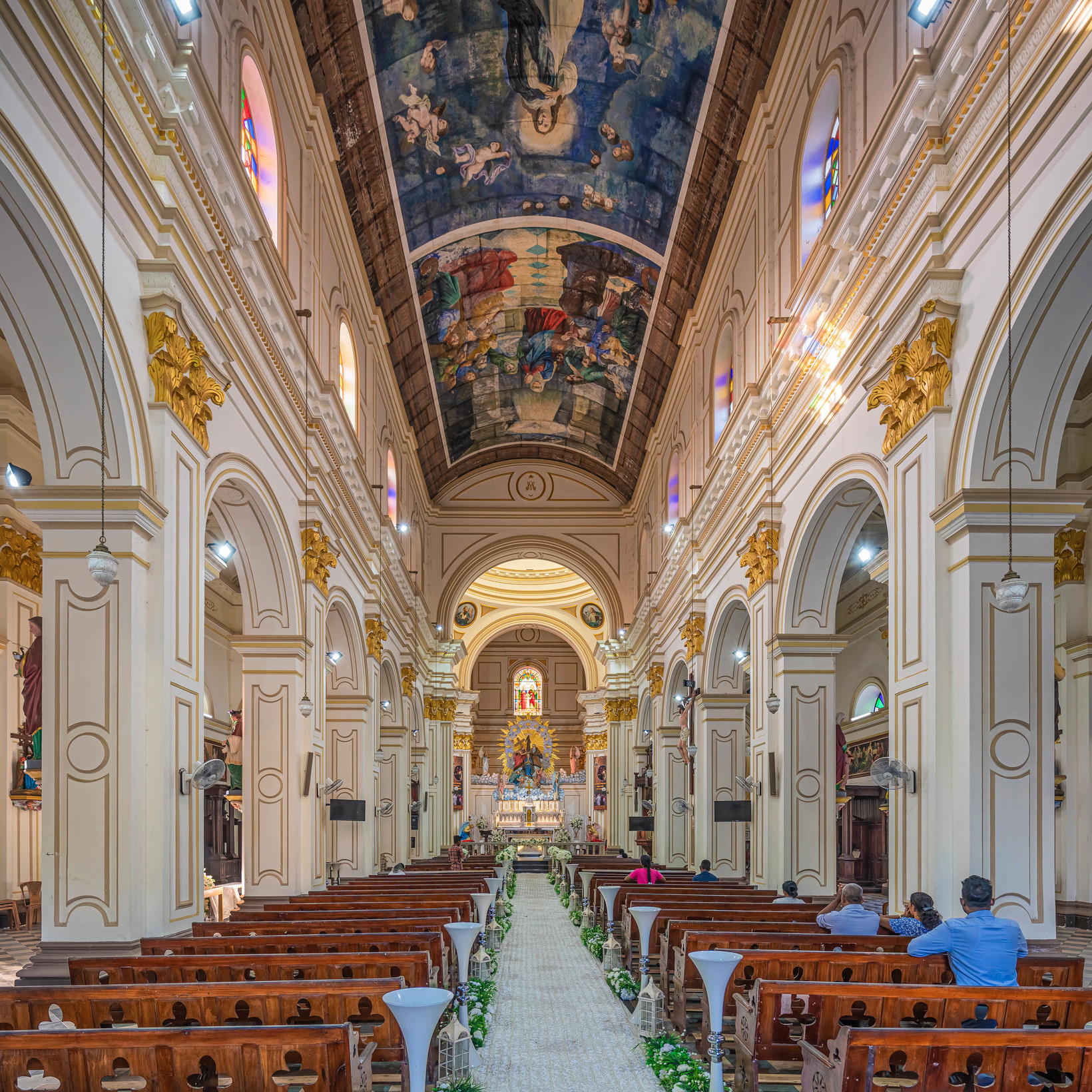 St. Mary’s Church is located in the heart of Negombo town on Grand Street and hence is fondly referred to by the locals as the Grand Street Church. The Grand Street Church with its neoclassical architecture and alabaster ceilings depicting images saints is a tribute to the Roman Catholic faith. Construction of the church which according to records, first started in 1874 was completed nearly four decades later in 1922, making it one of the oldest churches in Negombo.