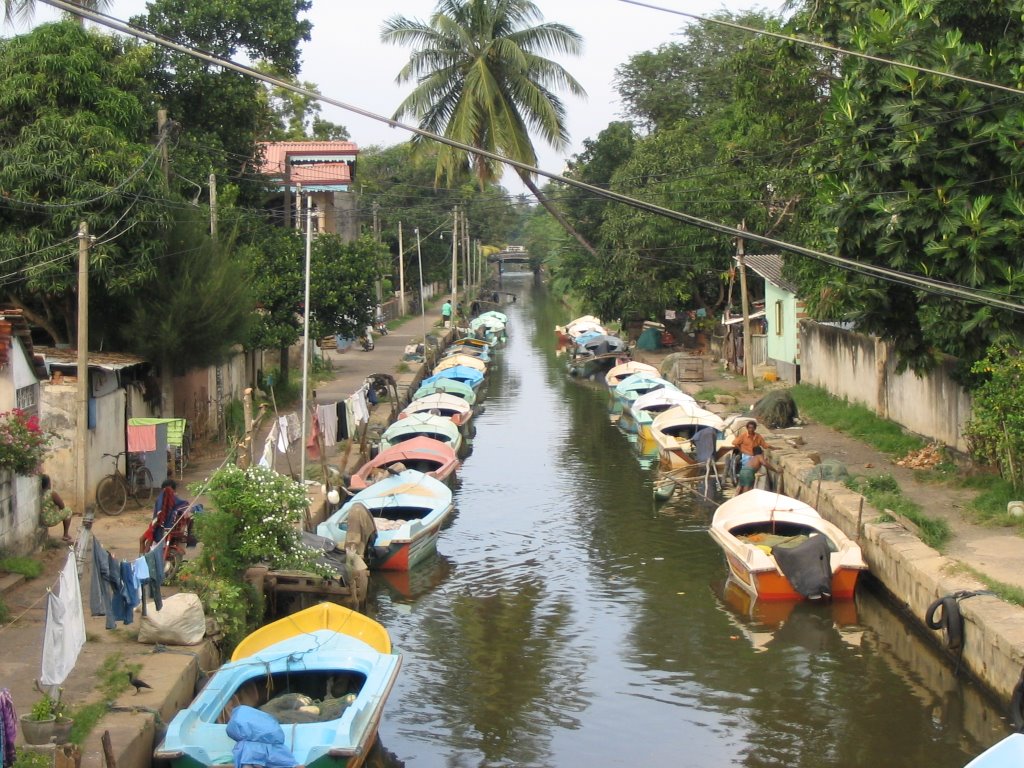 The Dutch Canal was constructed in 1802 and served as an important inter-district trade route connecting the Northern and Western regions of the Country in the colonial era.  The Dutch Canal is also known as the Hamilton Canal as it was named after Gavin Hamilton, the Government Agent of Revenue and Commerce at the time.